Work is getting done in Washington, DC! In the midst of all that is going on in Congress, the House and Senate both passed a federal spending bill that contains several REALTOR® wins and is now set to be signed by the President.

In a historic week in Washington, while most Americans were focused on a single issue, members of Congress quietly passed legislation funding part of the government through Fiscal year 2020. This funding bill contained three specific items that are favorable for the real estate industry.

National Flood Insurance Program
A nine-month extension of the NFIP’s authority will ensure policies can be issued and renewed through September 30, 2020. NAR is urging Congress to use the additional time afforded by this extension to work toward consensus on the NFIP Reauthorization Act. REALTORS® have thrown their public support behind the bill, which includes significant reforms and a 5-year program reauthorization, stating that it strikes a delicate balance between NFIP sustainability and affordability.
More on NFIP

Terrorism Risk Insurance Program
The Terrorism Risk Insurance Program was reauthorized for seven years, representing a particular victory for NAR’s commercial members. Key aspects of the industry would be threatened in the program’s absence, as terrorism risk insurance is often required to secure necessary financing for commercial transactions. NAR had repeatedly called on Congress to reauthorize TRIP before its scheduled expiration in 2020.
More on TRIP

Tax Extenders
Included in the package are temporary extensions of three tax provisions directly impacting the real estate industry: 1) the exclusion of forgiven mortgage debt from gross income, meaning that owners of primary residences who sold them short and had part of their mortgage debt written off will not have to pay tax on the amount forgiven; 2) the deductibility of premiums for mortgage insurance; and 3) the deduction of the cost of improvements to commercial buildings that make them energy efficient. These provisions had all expired at the end of 2017, but the bill extends them, retroactive to the beginning of 2018, and through the end of 2020.
More on Taxes 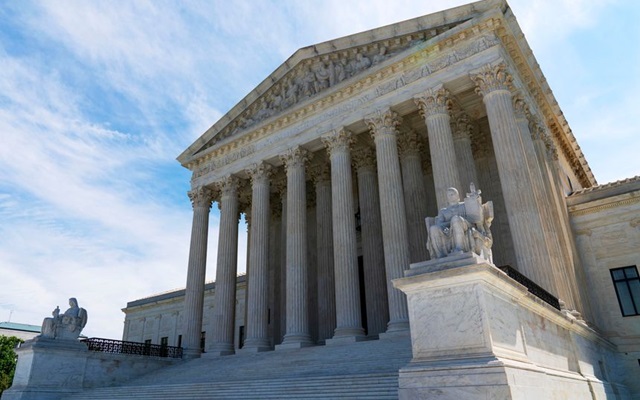 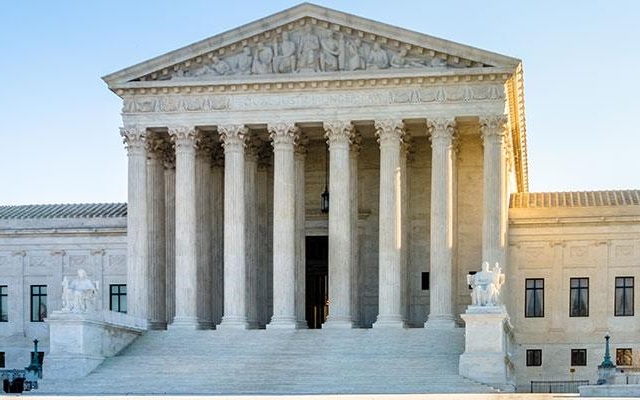 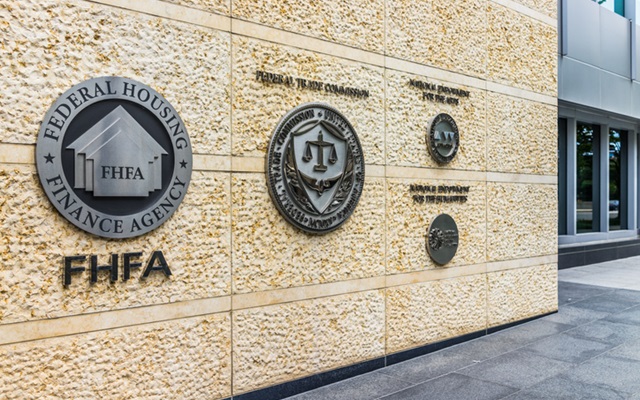 A brief explanation of the changes at the GSEs that affect second homes and NAR's efforts to... 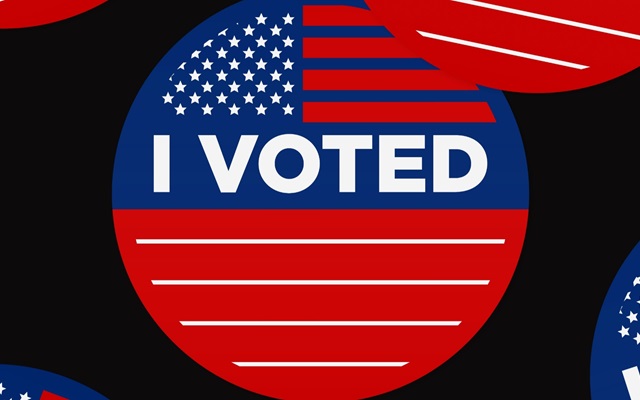 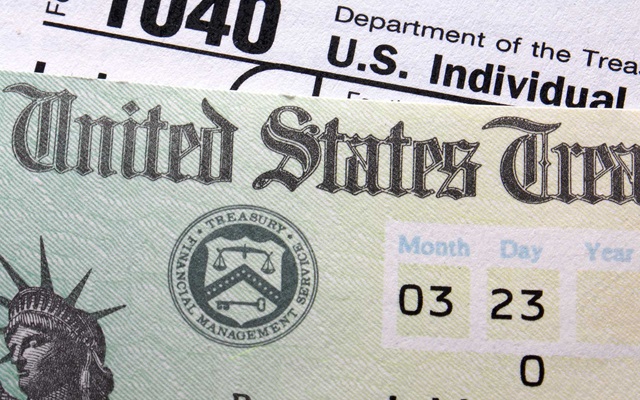